QUIZ: The bare facts about bears

As summer ends, bear sightings will become more common. How much do you know about bears?

Raptor fell from nest as a chick; rehabilitated by Mountainaire Avian Rescue Society 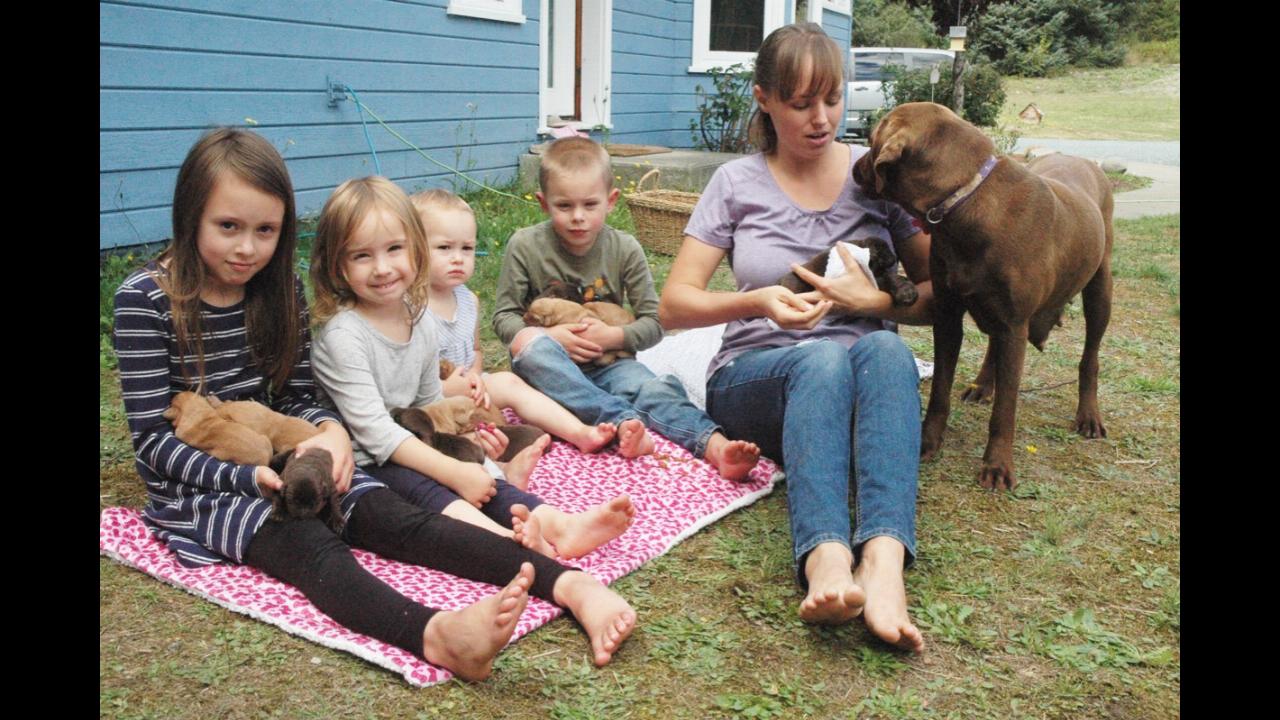 What would you do if you missed out on $1-million dollars?

Honouring the Cowichan River: Be Kind

This is the first in a three-part collaborative series

Welcome to Lake Flashback. Reporter Sarah Simpson has been combing through old…

The Rotary Club of Duncan was established in 1930

QUIZ: How much do you know about the RCMP?

QUIZ: How much do you know about British Columbia?

On this B.C. Day long weekend, put your knowledge of our province to the test

Dennis Renaud was diagnosed with cancer only months after retiring

Animal startled while drinking out of Buttle Lake