“The quality of the singing and acting was superb”

VIDEO: From Pitt to ‘1917,’ what to anticipate at Sunday’s Oscars 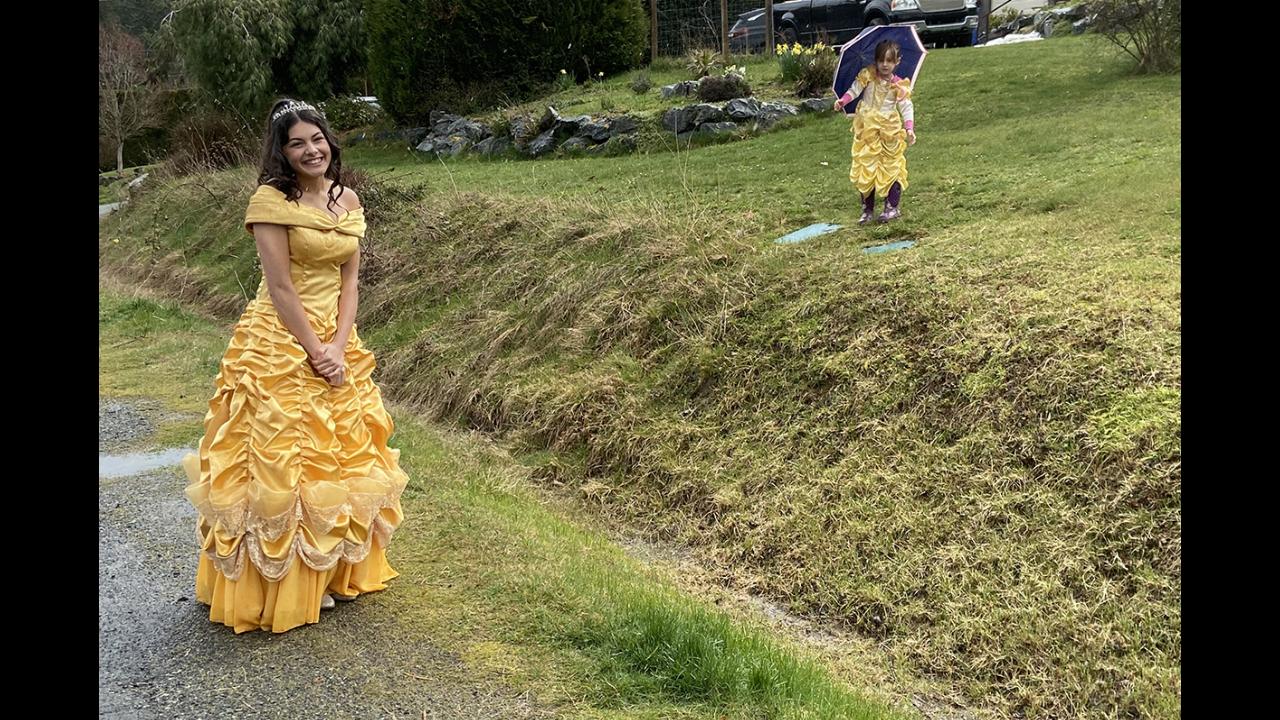 Netflix finally gives subscribers the ability to shut off auto-play

Arts and Entertainment column: Entertainers headed to church for gospel and organ music this month

What’s up in the arts and entertainment scene in Cowichan

Jann Arden is about to be everywhere: singer announces cross-country tour

Jann Arden will embark on a 19-date Canadian tour that kicks off in St. John’s on May 7

Students take to the soap box to ‘Dissent’ at Duncan gallery

Portals gallery is located in the Cowichan Community Centre in Duncan.

Plus: What’s on tap at the Duncan Showroom

From a romantic Valentine’s Day outing to a rip-roaring Celtic night, you’ll find what you like

Abbamania returns, bringing the Bee Gees, Cher, and Lady Gaga with them

Alessia Cara to host and perform at 2020 Juno Awards

Multi-platinum Canadian singer-songwriter also up for six awards, including Artist of the Year

Billie Eilish, a voice of the youth, tops the Grammy Awards