The Steps Ahead Dance Studio have had an action-packed year, as shown by their year-ending dance recitals last week at Brentwood College’s Killy Theatre in the Bunch Performing Arts Centre.

Some of the students travelled to Disneyland to perform some dances grouped as ‘The Red Carpet’ in February and those numbers were included in one of the Performing at Home XIII shows this spring.

Other shows included a modern dance performance called ‘And the Winner Is…’ a tribute to the movies.

The studio’s ballet dancers also presented two shows, one based on Johnny’s ‘Too Long at the Fair’ and another entitled ‘Opposites’, that showcased the more senior dancers.

The end result was a trio of performances, enhanced by superb costumes. 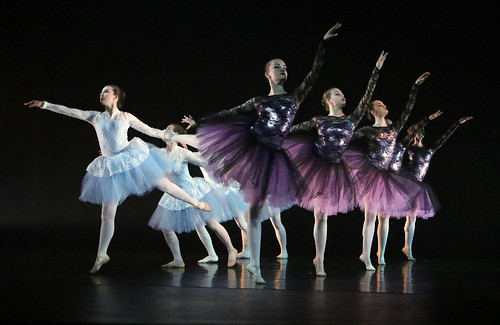 Everyone is welcome at an evening of traditional square dancing Friday

Editorial: Like it or not, it’s time to vote