In October, Neskantaga First Nation in northern Ontario, which has had a boil-water advisory in place for 25 years, were evacuated from their homes

The government’s plan included specific measures for airports, such as rent relief

U.K. will begin receiving the first shipment of 800,000 doses of the Pfizer-BioNTech vaccine ‘within days’

Ottawa must be more transparent regarding COVID-19 vaccine rollout: expert 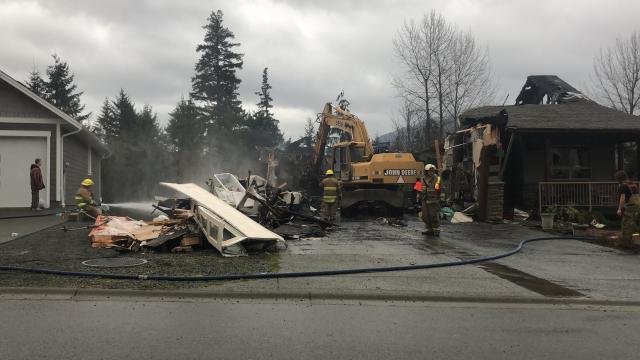 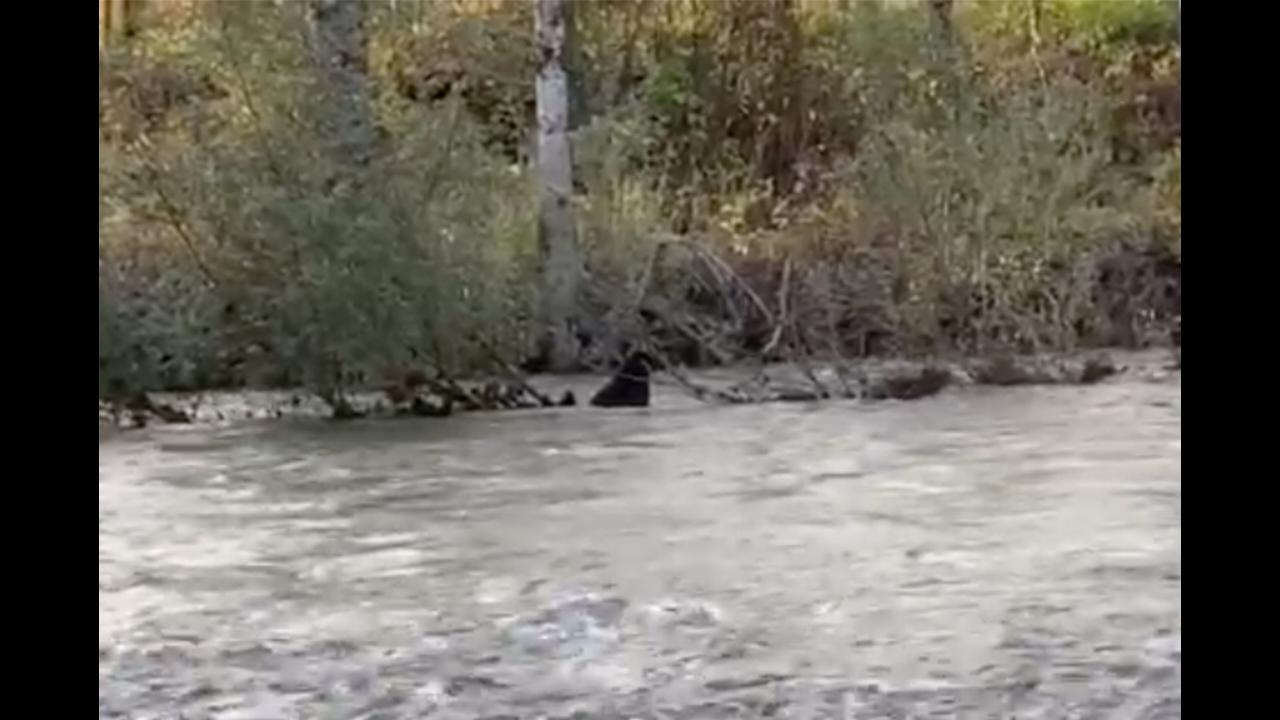 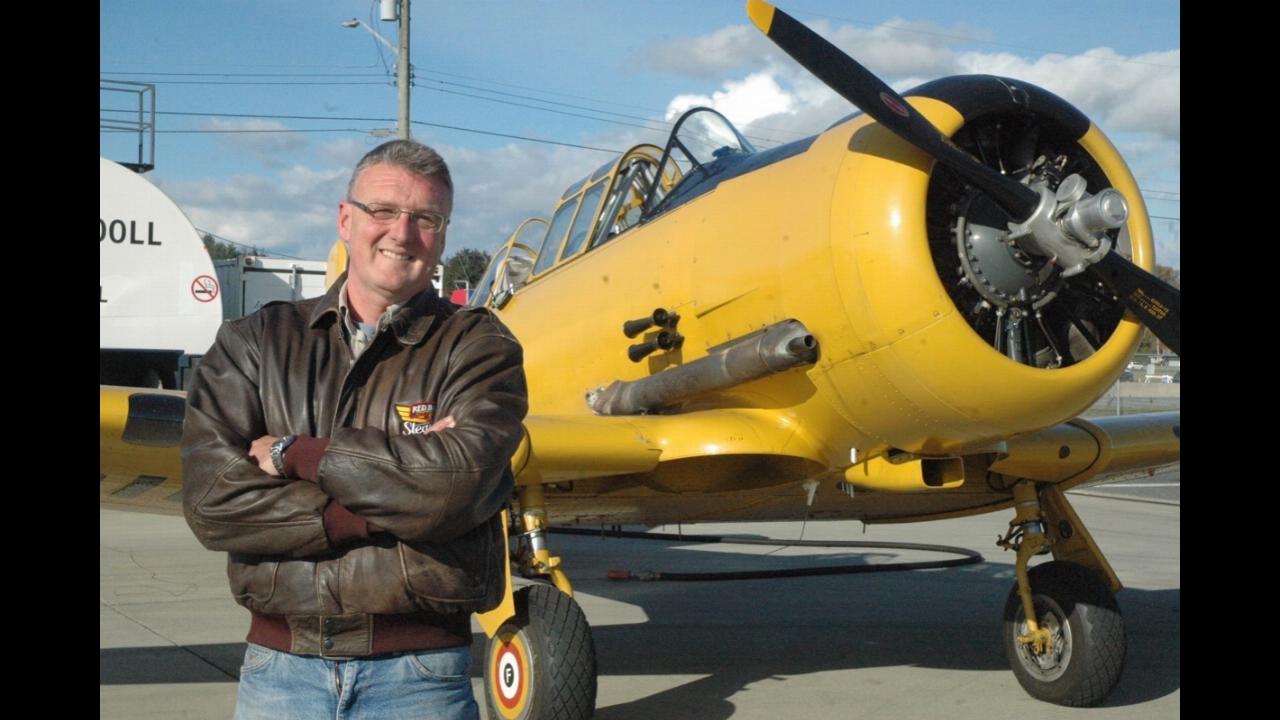 VIDEO: With deficit closing in on $400 billion, Liberals detail more spending to come

In British Columbia and the Prairies, forecasters are calling for above-average snowfall levels

VIDEO: Biden breaks foot while playing with dog, to wear a boot

Fractures are a concern generally as people age, but Biden’s appears to be a relatively mild one

Moderna created its shots with the U.S. National Institutes of Health and already had a hint they were working

This ban is separate from the one restricting non-essential U.S. travel