So far, no cases of the virus known as COVID-19 have been detected there

Trudeau tightlipped on plan to end protests ‘quickly and peacefully’

The prime minister, who cancelled a two-day trip to Barbados this week to deal with the crisis at home 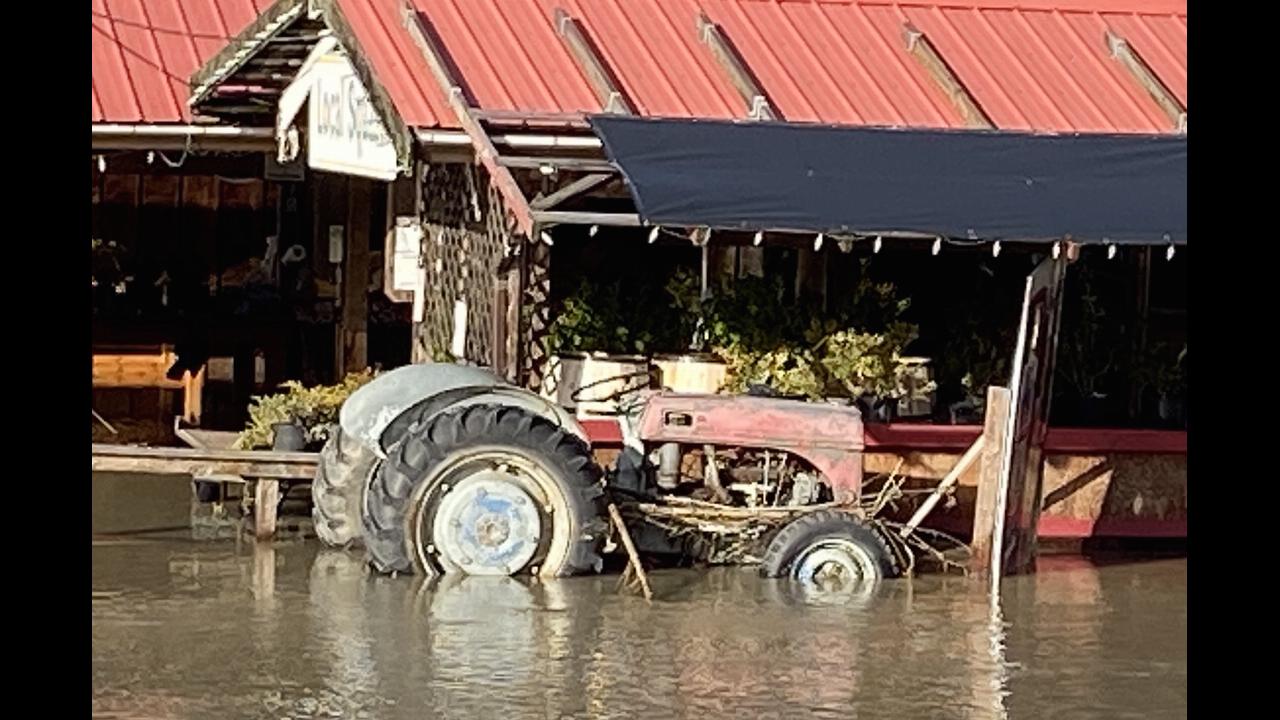 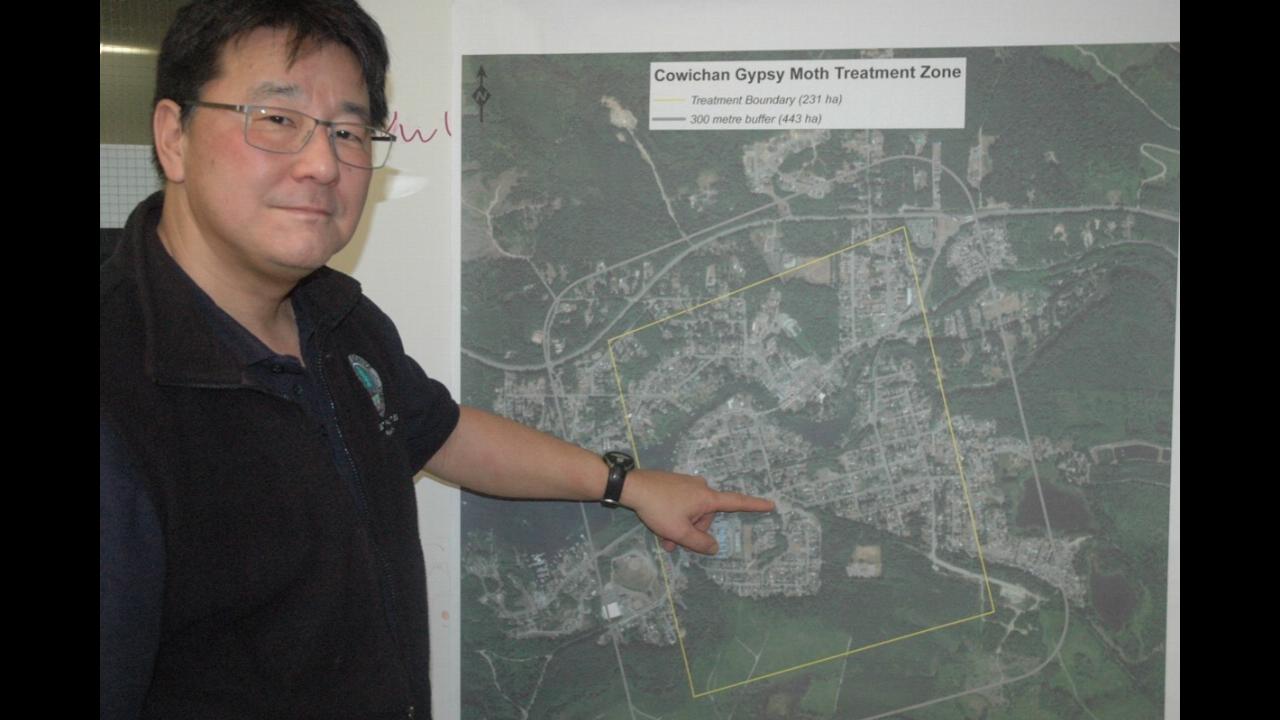 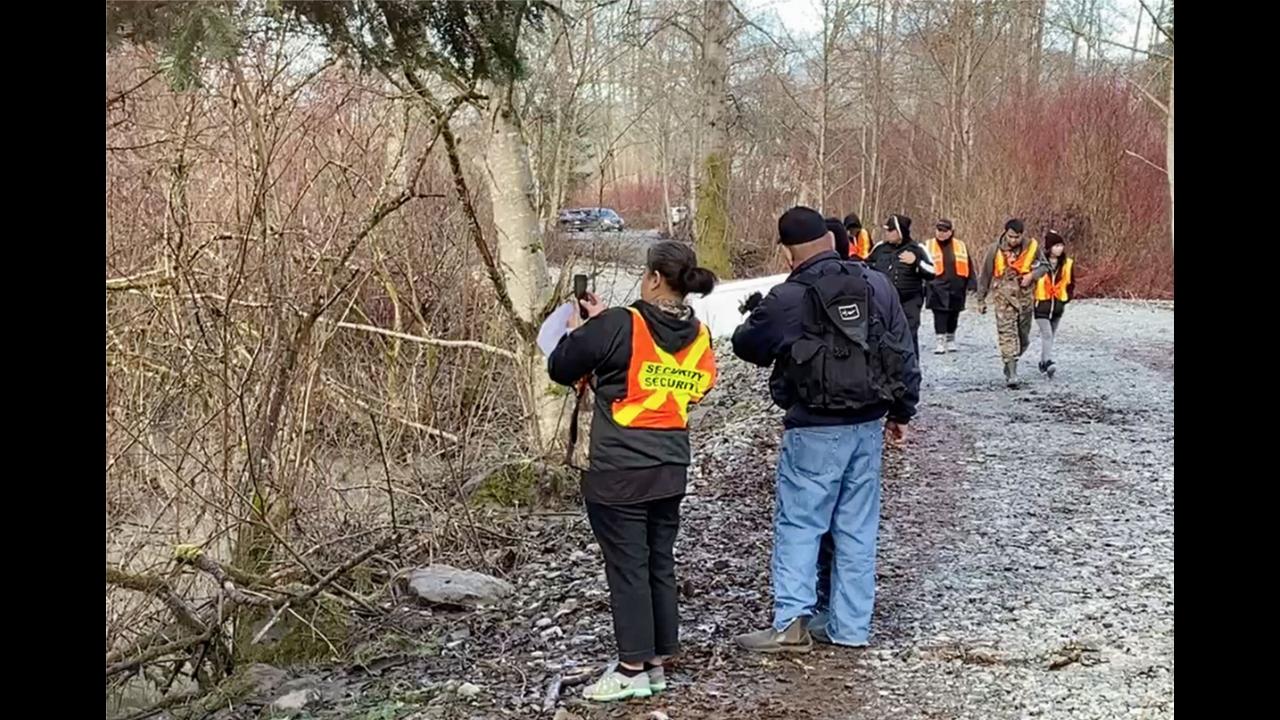 After arriving in the U.S., all of the passengers must go through another 14 days of quarantine at the military facilities

Amtrak warns of delays as railways from Seattle to B.C. blocked by Wet’suwet’en supporters

15 Canadians aboard the ship have tested positive