It took an extra day but Duncan Has Talent wound up its 2016 season Monday (July 25) with Hunter Cook emerging victorious in the cover song competition.

It was a tough haul for everyone as 11 talented contestants turned out to take part in the popular event last week. 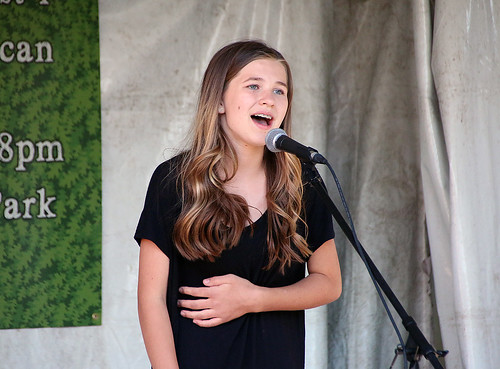 The semifinals took place Friday, July 22 with each performer singing one song.

Duncan Has Talent winds up officially at noon on Monday, Aug. 1 with the presentation of prizes and a special concert featuring all the winners who can make it and any other of the contestants in the various divisions who would like to take part.

It will be a unique youth showcase in Charles Hoey Park, part of the final day of The 39 Days of July festival.

First Nation members gather for day of fun and remembrance

Summer schedule starting after hiatus in 2020 due to the pandemic

Used to created parking for the popular Masons Beach Park

A closer look: do Vancouver Island First Nations support the war in the woods?

First Nations/environmentalist old growth alliance uneasy, if it exists at all

Chris Wilkinson column: This could be the worst thing done to you during the pandemic

As a result, all of us will contend with more ‘scarcity’ thinking and mindset.

Sawmill has been ‘indefinitely’ curtailed since 2017

Tax break for residences worth up to $1.6 million too popular

Trap set for predator that has been killing livestock

Despite an increase of pressure on the Western grid, blackouts are not expected like in some U.S. states