Islanders elected 42 per cent women to their councils this fall.

The questions had been controversial

The seven successful candidates ran as a slate. 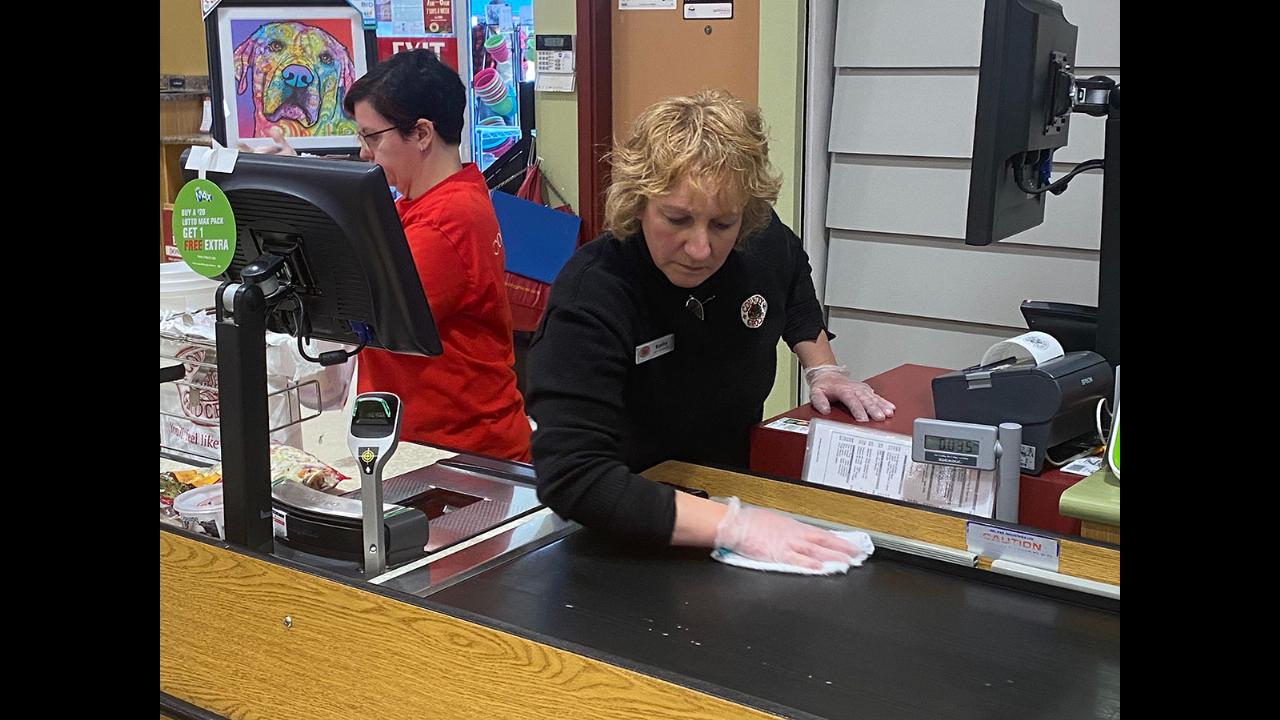 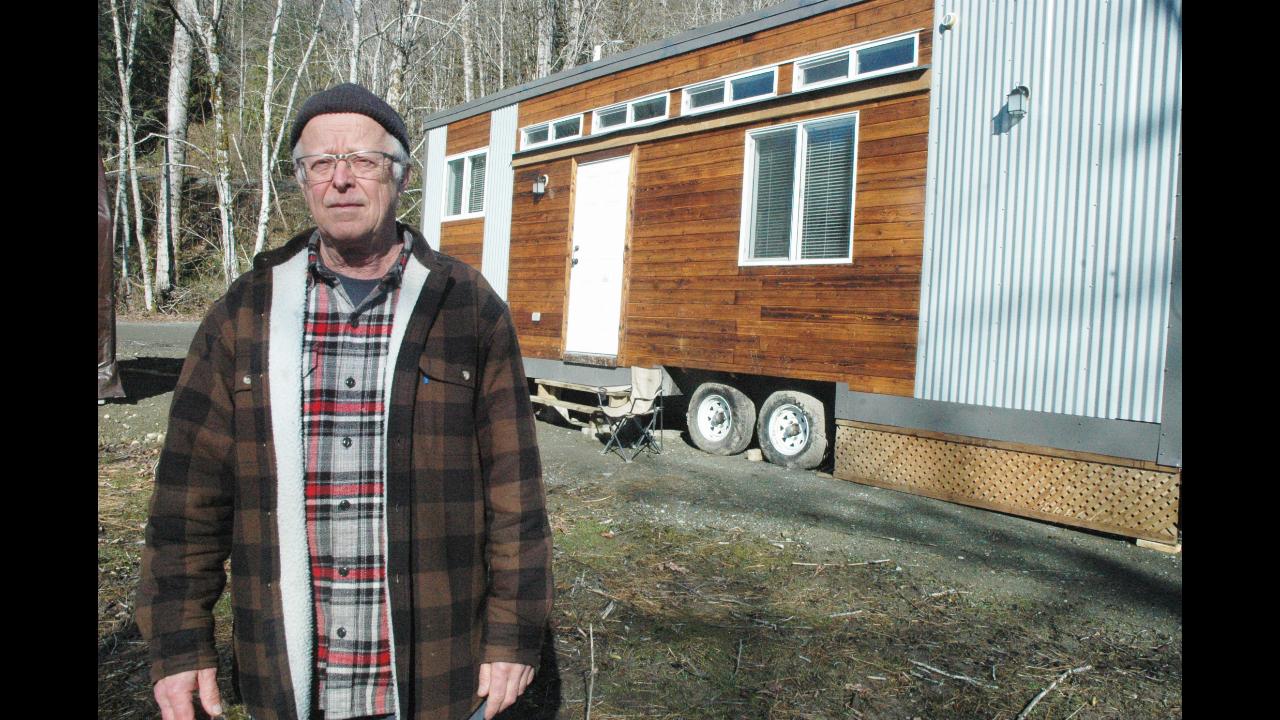 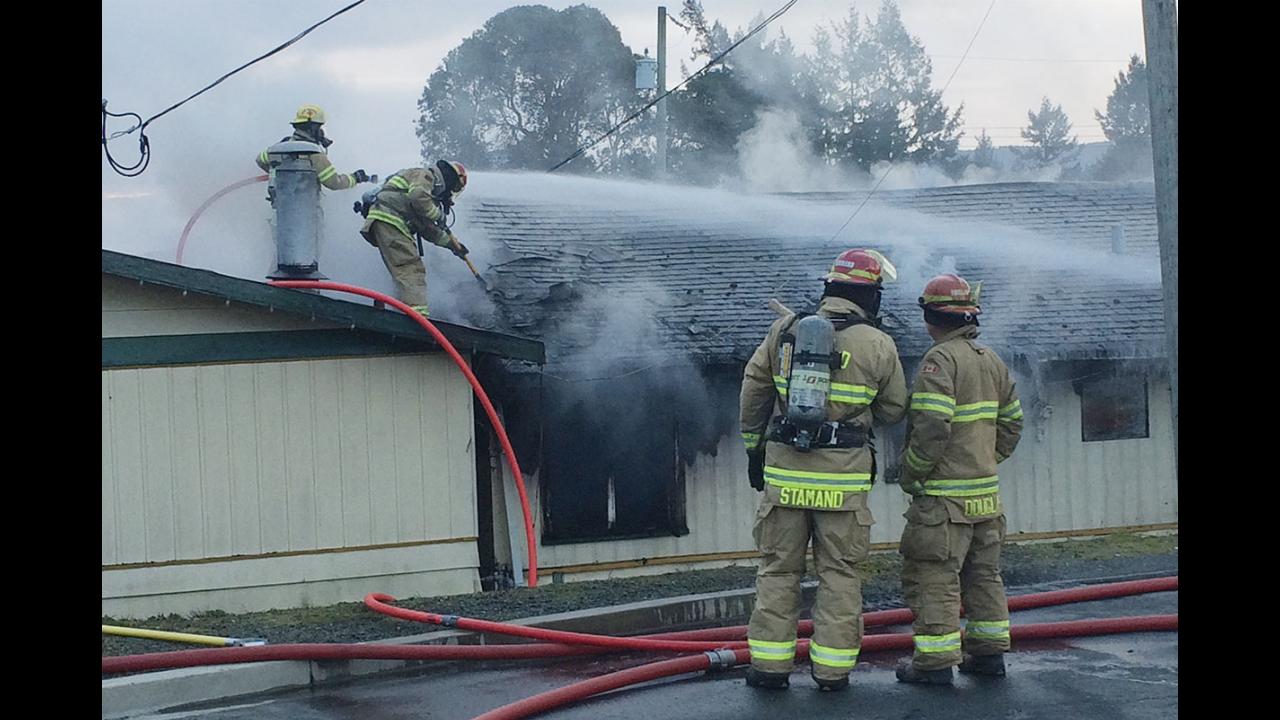 Siebringwon the mayor’s position with 3,017 votes, just 10 votes ahead of incumbent Jon Lefebure

Mayoral results from across B.C.

Voters in 162 municipalities in B.C. set to elect mayor, council, school board and more

It’s election day in the Cowichan Valley, and across the province. Polls…

ELECTION DAY: Here’s where to vote

Voters in 162 municipalities in B.C. set to elect mayor, council, school board and more

VIDEO:Newly elected mayor Rod Peters is eager to get to work for Lake Cowichan

Still much to do: Klaus Kuhn eyeing third term as Area Director

Rocky moved to Lake Cowichan in 1951

Voters go to the polls on Saturday

The Final Countdown in North Cowichan

Who will be the Mayor and Councillors after Oct. 20 vote?

Voters get earful from all candidates at Lake Cowichan meeting

They want safer walkways, a community space for events and better parking in the Bay